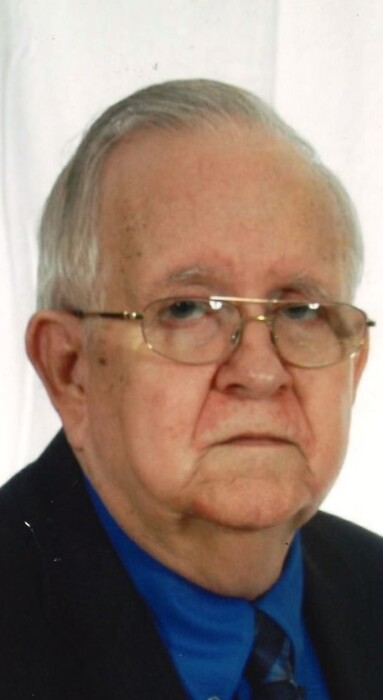 Graveside service for William Donald Sowell, Sr. age 81, will be held Monday at 2:00 at the McBee Cemetery directed by Norton Funeral Home. Rev. Charlie Short will officiate. Visitation will be following the graveside service.

Norton Funeral Home is honored to serve the Sowell family

To order memorial trees or send flowers to the family in memory of William Don Sowell, please visit our flower store.