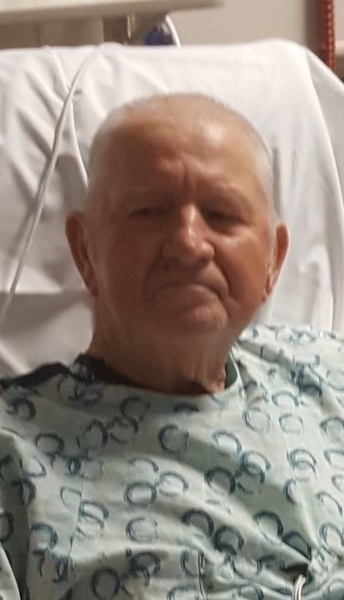 Bill was born in McBee a son of the late William A. King and Thelma Steele King. He worked in Construction Hanging Sheet Rock and Painting for many years. He and his wife the late Paulette Wright King loved to attend Gospel Singings.

In addition to his parents he was preceded in death by his wife of 45 years, Paulette Wright King who passed away December 21, 2021, also his first wife Betty V. King; three daughters, Marilyn Dority, Barbara Killough and Betty Mae King; one sister, Arline Jones and one brother, Terry Dewitt King.

Norton Funeral Home and Crematory is honored to serve the King family.

To order memorial trees or send flowers to the family in memory of William Wages King, Sr., please visit our flower store.