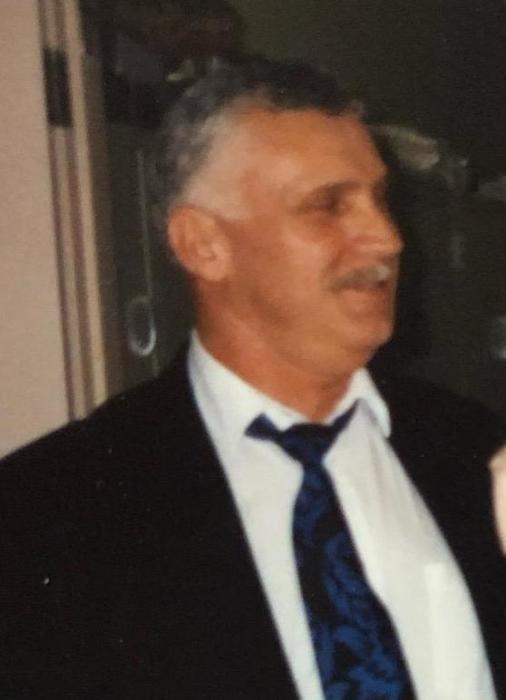 Warren Edward Smith age 73, went home to be with the Lord on Saturday, November 17. A memorial service to celebrate his life will be held Saturday December 15 at 1:45 pm at the Hebron United Methodist Church. The family request that anyone who would like to attend that you would arrive around 1-1:30 pm.

Warren, son of the late James Luther Smith, Jr. & Elizabeth Skinner Smith, was raised in Bishopville. He was a graduate of Bishopville High School and attended Midlands Tech. He worked at Georgia Pacific & National Data.

He was preceded in death by both parents, son David Smith, sister Sarah " Sunny " Mitchell and a brother John Douglas Smith.

For those of us, who have been blessed to love and be loved by Warren, we are eternally grateful to God to have known him. He touched our lives in such a way, that we greatly miss him!

Donations may be made to SPCA.

To order memorial trees or send flowers to the family in memory of Warren Edward Smith, please visit our flower store.