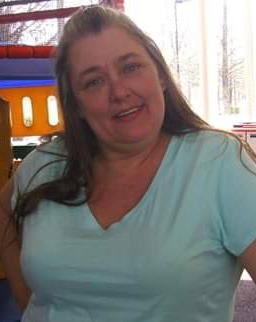 Memorial services for Tina Louise Stallons Hodges, age 52 will be held Wednesday at 2:00 at the Chapel Norton Funeral Home. Visitation will be following the service.

Tina was born in Savannah GA a daughter of the late Dale Stallons and Delores Heck Robertson,

Norton Funeral Home is honored to serve the Hodges family.

To order memorial trees or send flowers to the family in memory of Tina Louise Stallons Hodges, please visit our flower store.
Send a Sympathy Card