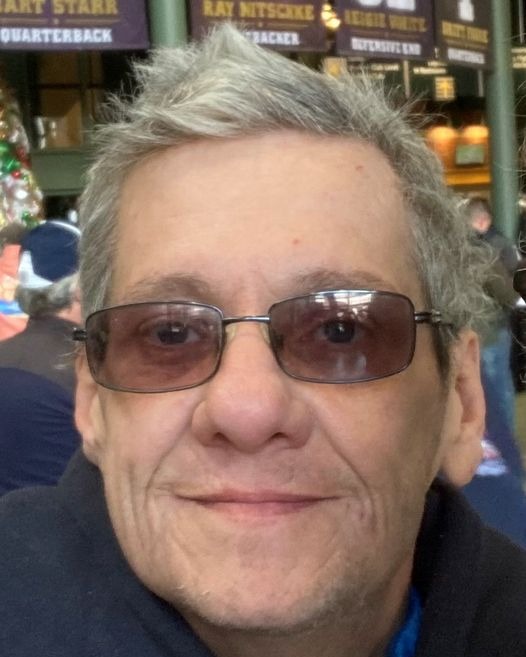 We are honored to post Mr. Ray's obituary for local friends and family.

Teddy Wayne Ray was received into the arms of the Lord on December 31, 2022. Ted was born September 5, 1968, the second and youngest son of Ben and Alma Ray (Jarvis). Ted was raised in Kentucky, but his life journey took him to Pennsylvania and Georgia. As a young man, he became a diehard Dallas Cowboy fan. He had a soft heart for animals and loved his ‘doggies’ dearly. After high school, he served in the US Army as an auto mechanic. He worked as a plumber assistant in Kentucky and later for the Kellogg Corporation in Augusta, GA.
He was an outgoing spirit who loved being with his friends and anxious to make new ones. He loved his family deeply and found a close relationship with his very special Aunt Nora. In Augusta, his church family at New Horizon Church of God rallied and supported Ted in his time of need. He spoke often of his special friends at church.
Ted is survived by his mother and father, brothers - Don, Michael and Samuel, nephews – Phillip and Tucker and niece – Skylar, and several aunts, uncles and cousins. He was preceded in death by his brother Charles Edward. Services are held at Chance & Hydrick Funeral Home on January 7, 2023, at 11:00, visitation starts at 10:00. He will be intern at Hillcrest Memorial Park, Augusta, GA.
Chance and Hydrick Funeral Directors, 2502 Richmond Hill Rd., Augusta, GA 30906
www.chanceandhydrick.com
To order memorial trees or send flowers to the family in memory of Teddy Wayne Ray, please visit our flower store.