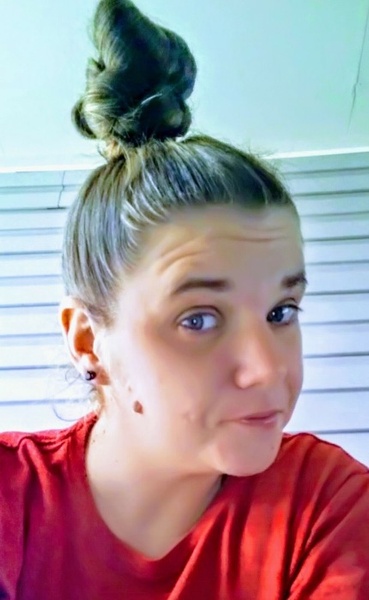 Tabitha Jo Griggs age 35 passed away June 2. Graveside service will be Saturday at 4:00 at Brown Springs Baptist Church Cemetery directed by Norton Funeral Home. Visitation will be Friday 3:30 - 5:00 at the funeral home.

Tabitha was born in Darlington a daughter of Cathy Chisholm Rivers and the late Billy Joe Griggs.

To order memorial trees or send flowers to the family in memory of Tabitha Jo Griggs, please visit our flower store.