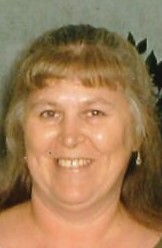 Sheryl was born in Charlotte, N.C. a daughter of the late Melvin Oscar Chisholm and Rose Cranford Chisholm. She was a loving wife, mother and grandmother and she considered her grandchildren her world.

To order memorial trees or send flowers to the family in memory of Sheryl Speight, please visit our flower store.