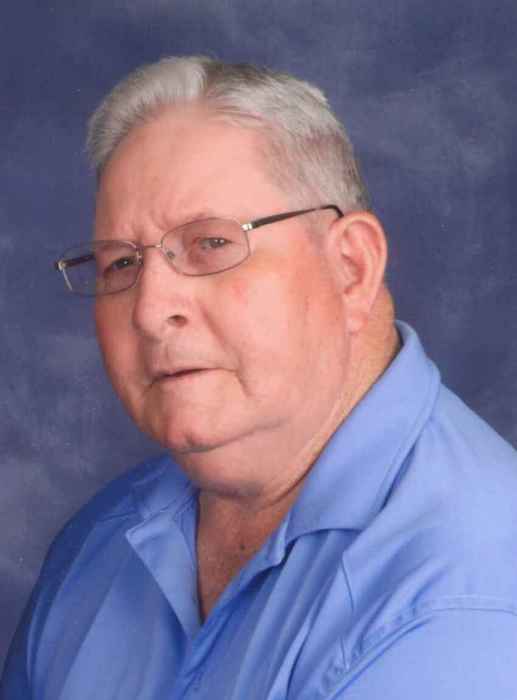 Funeral services for Sam William Gardner age 82, will be held Tuesday at 3:00 at the Union United Methodist Church. Rev. Paige Wheeler and Rev. Charlie Short will officiate. Burial will be in the Union Methodist Church Cemetery directed by Norton Funeral Home, Hartsville. Visitation will be Monday 5-7 pm at the funeral home.

Mr. Gardner was born in Hartsville a son of the late William Hampton Gardner and Effie Hall Gardner. He was a member of the Union United Methodist Church. He was retired from Sonoco Products Company after 36 years of service, a member of the Old Timers Club. He was an Army Veteran and was an avid fisherman. He was a loving husband, father, grandfather and brother.

Memorials may be made to the Union United Methodist Church, 4374 Union Church Road, McBee, S.C. 29101

Norton Funeral Home is honored to serve the Gardner family.

To order memorial trees or send flowers to the family in memory of Sam Gardner, please visit our flower store.