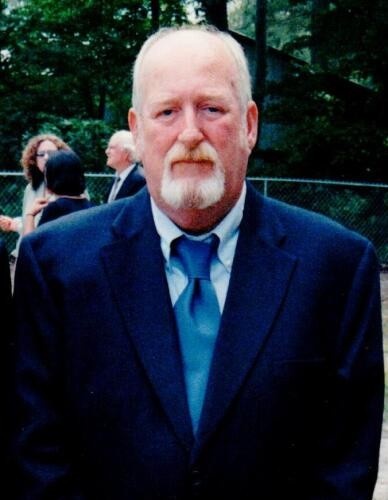 A funeral service with full military honors provided by Fort Jackson will be held at 12 Noon on Thursday, July 1st, 2021, from the Chapel of Norton Funeral Home with Reverend Gary Compton officiating.  The family will be receiving friends one hour prior to the service at the funeral home.

A native of McBee, Mr. Sullivan was a son of the late Redmond & Cora Griggs Sullivan. Ronnie proudly served our country in the United States Army and retired after 20 years of service.  He loved NASCAR and greatly enjoyed life; he welcomed anyone into his home.  He also enjoyed working in his yard on the tractor and was very proud of his family, especially his grandchildren.

He was preceded in death by his parents and 9 brothers.

Norton Funeral Home is honored to be serving the Sullivan family.

To order memorial trees or send flowers to the family in memory of Ronnie Carroll Sullivan, please visit our flower store.