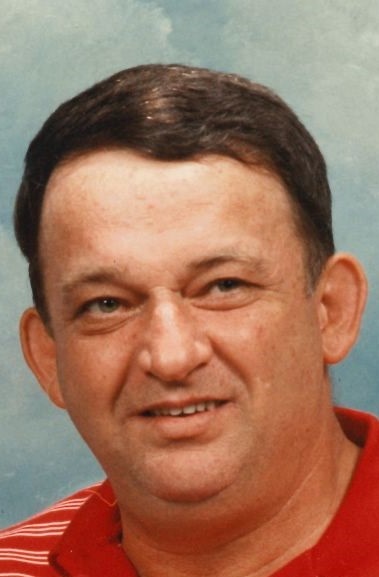 Graveside service for Ronald Hampton Hughey, Sr. age 75 will be held Tuesday at 2:00 at the Westview Cemetery directed by Norton Funeral Home. Visitation will be following the service at the cemetery.

Ronald was born in Hartsville a son of the late Raymond E. Hughey, Sr. and Tressie Polson Hughey. He was retired from Mar Mac Wire Company in McBee after 30 plus years of service and was a Vietnam Veteran.

Norton Funeral Home is honored to serve the Hughey family.

To order memorial trees or send flowers to the family in memory of Ronald Hampton Hughey, please visit our flower store.