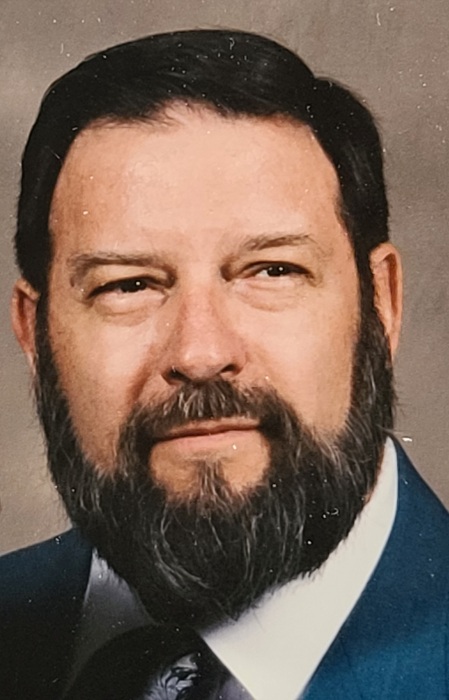 Robert (Rob) M. Spradley Sr. passed away on December 1, 2020 at home with his family by his side.  Rob was born on December 2, 1939 in Marion, SC.  He was preceded in death by his parents, Robert Lee and Edna Mae Hayes Spradley and his father and mother in-law Lucian Herbert and Mary Lillian Ellis Hatfield as well as his brother in-law Lucian Herbert Hatfield Jr.; his sister in-law Helen Hatfield Donald; his brothers-in-law Pap Bailey and Tommy Berry.

He met his wife and love of his life, Mary Roselyn (Rose) Hatfield Spradley at Edmunds High School and married her after joining the U.S. Navy in 1959.  They were married sixty one years.

Rob was a U.S. Navy Submariner starting on diesel class submarines and then on the new nuclear class submarines.  He was involved in many secret missions during the Cold War, many even Tom Clancy couldn’t have imagined.  One of the more famous undersea cat and mouse games was chronicled in the Smithsonian Magazine in the March 2001 magazine article “Run Silent, Run Deep”. He explored the arctic ocean with a submarine which was one of the first to come up through the ice after submersion.  Rob was a plank owner of the USS Pargo and the USS Batfish.  He was also the Chief of the Boat (C.O.B.) for both.  After twenty-one years of service he retired as a Senior Chief and became a Planner Analyst with Carolina Power and Light in Hartsville, SC where he worked until retirement.  Rob was a senior deacon of the First Baptist Church of Pineridge.  Rob was a member of the American Legion, Post 6 in Columbia, SC and was involved with the National Honor Guard at the Florence National Cemetery.  He was also a long-time member of the Pee Dee Mopar Club.

He is survived by his children, Angela (Red) Logan of McBee, SC; Robert M. (Lesa) Spradley Jr. of Hartsville, SC; Rose Marie (Jack) Boette of Columbia, SC; Lee (Sissy) Spradley of Gastonia, NC and David (Marsha) Caddell of Bethune, SC; also his sisters Jacque Bailey of Summerville, SC; Jo Berry formerly of Belmont, NC and his brother Johnny (Nancy) Spradley of Hemingway, SC; his brother-in-law Mike (Nancy) Hatfield of Henderson, MD and sister-in-law Susan (Tom) Saunders of Prosperity, SC.  He had seven grandchildren, April (Adam) Spradley-Crotts of Rutherfordton, NC; Charles (Toon) Logan Sr. of Richmond Hill, GA; Kristy (Dennis) Sullivan of Hartsville, SC; Christine Sabet of Lexington, SC; Will Boette of Columbia, SC; Sierra Davidson of Gastonia, NC; and Shawna Caddell of Moncks Corner, SC.  He had six great grandchildren Christopher Jones, Jayden Bussey, Charles Logan Jr., Levia Workman, Abby Davidson, Stephanie Spradley as well as a great, great grandchild Jaylen Jones.  He was also the fun uncle to all of his nieces and nephews of which there are too many to list.  He was extremely proud of each of his children and grandchildren and loved each of them very much.  His love of his wife and family was only surpassed by his love of the Lord, Jesus Christ.

His memorial services will be held on December 19th at 11:00 a.m. at Norton Funeral Home in Hartsville, SC, officiated by Reverend Wayne Cash and Reverend Mike Hatfield. The memorial service will be followed by interment at Sumter Cemetery in Sumter, SC at 2:00 p.m. Visitation will be on Friday, December 18th at Norton Funeral Home, Hartsville, SC. 5-7 pm.

A special thanks to Dr. Mac Chapman and the ladies and staff of Agape Hospice who took such good care of Daddy.  In lieu of flowers the family asks that donations be made to either First Baptist Church of 3901 West Bobo Newsom Highway, Hartsville, SC or the Agape Hospice & Palliative Care Foundation at P.O. Box 151, Drayton, SC 29333.

Norton Funeral Home is honored to serve the Spradley family.

To order memorial trees or send flowers to the family in memory of Robert Malcolm Spradley, Sr., please visit our flower store.