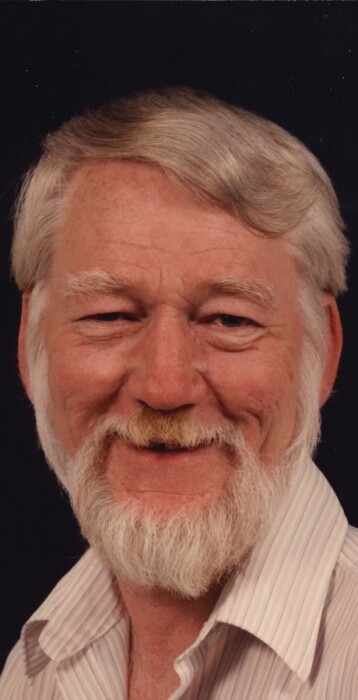 Funeral services for Robert Lincoln Breckenridge age 78, will be held Tuesday at 4:00 at the Chapel of Norton Funeral Home. Rev. Eric Sloan will officiate. Visitation will be one hour prior to the service at the funeral home.

Robert was born in Minneapolis, MN a son of the late Hirem Lincoln and Florence Nelson Breckenridge. He was retired from the Military after 20 years of service. He proudly served our country in the Navy, Air Force and retired from the Coast Guard. He later worked as a prison guard and in construction, but his greatest joy was meeting new people.

In addition to his parents he was preceded in death by a brother, Lester Lawson.

Norton Funeral Home is honored to serve the Breckenridge family.

To order memorial trees or send flowers to the family in memory of Robert Lincoln Breckenridge, please visit our flower store.