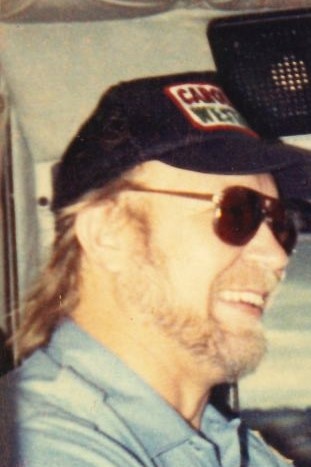 Mr. Robert Furr age 73 of Hartsville passed away Tuesday January 11, 2022 at Carolina Pines RMC. Mr. Furr was a native of Southern Pines N.C. He was a son of the late James and Martha Furr and was proceeded in death by his sister Josey and brother Charlie. Surviving are his three sisters polly, Gladys, and Earline; his wife Patty, four sons and four daughters, Richard, Tampatha C. (TC), Robert, Josh, Christina, Angela, Sheila and Johnny.


Mr. Furr will be missed by his many grand and great grandchildren, nieces, nephews and many other family and friends.


Norton Funeral Home and Crematory is honored to serve the Furr family.


No funeral services are planned at this time.

To order memorial trees or send flowers to the family in memory of Robert Franklin Furr, please visit our flower store.