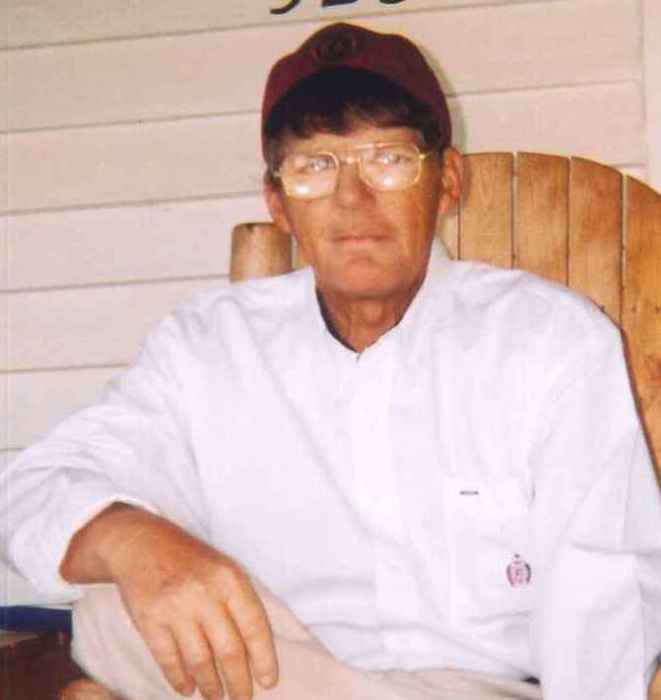 Robert was born in Bishopville a son of the late Russell Coleman and Vima Lee Newman Hopkins. He was a retired farmer.

Norton Funeral Home is honored to serve the Hopkins family.

To order memorial trees or send flowers to the family in memory of Robert Hopkins, please visit our flower store.