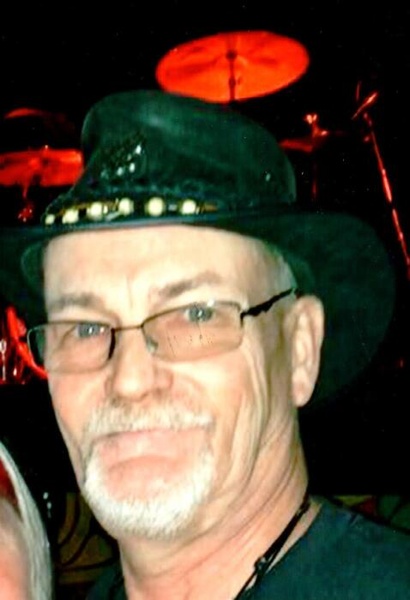 We are saddened to announce the passing of Ricky Thomas Ferguson.  Ricky age 62 passed away on Wednesday, January 19, 2022.  No services are planned at this time.

Ricky was born in Hartsville the son of the late Thomas B. Ferguson and the late Grace Hutchinson Mull.  He loved playing his guitar and he enjoyed spending time on the golf course playing golf.  He enjoyed music and his favorite band is Blackberry Smoke.  He was a loving father, son and brother.

He was preceded in death by a brother, Troy Ferguson.

Norton Funeral Home is honored to be serving the Ferguson family.

In lieu of flowers the family has request Memorial gifts be made to Norton Funeral Home to help with funeral expenses.

“Memories are the Legacy of Love”

To order memorial trees or send flowers to the family in memory of Ricky Ferguson, please visit our flower store.