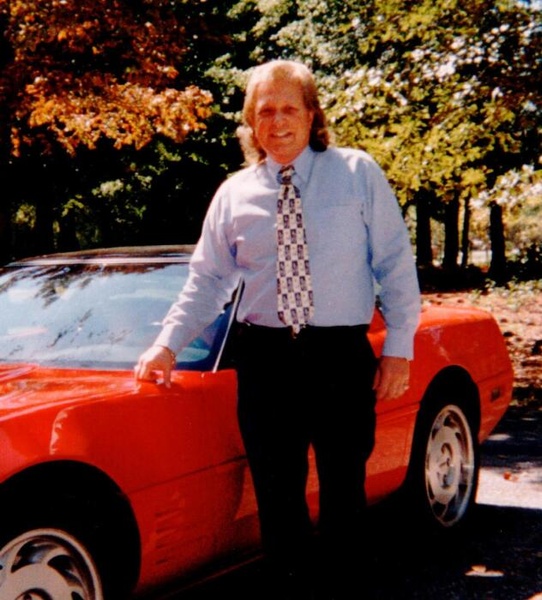 It is with great sadness that the family announces the passing of Richard “Rick” Charles Glanz on Tuesday, March 9th, 2021 at the age of 79 years old.  The world has lost a devoted Brother, loving Father and Grandfather, Uncle and Friend.

Rick was born in Brooklyn, NY on June 16, 1941. Rick truly loved sports and excelled at baseball in his younger days. Growing up in New York, Rick always wanted to travel and experience new things in his life. After high school Rick traveled the country and eventually settled in Miami, Florida, where he attended the University of Miami.

Rick went on to become a very successful car salesman. He eventually opened his own car business and later a car hauling business.

Rick eventually settled down and married Janet Jordan and in a few short years they welcomed two children, Dori and Lane. A few years later Rick would remarry Marion Keirns and within a short time, they welcomed Greg and Troy. Rick was very proud of all 4 of his children throughout the years and enjoyed sharing his love for traveling with them. As the children got a little older, Rick would plan trips across the United States in the family motorhome each summer. In an effort to make the adventures more fun for the kids, he would encourage them to seek out exciting new KOA Campgrounds. Which they gladly did. Who wouldn’t want to pick out the best campgrounds with the best pools and playgrounds as a kid?

As the children grew up and started their own families, Rick was given a new title, Grandfather. Which he truly loved and adored! Over the years Rick lovingly welcomed Kevin, Kelli, Damien, Brianna, Emma, and Kinsey. Each grandchild brought new and exciting personalities to the family which brought lots of love, laughter, pride and smiles to their grandfather. He was so proud of their accomplishments and loved looking at pictures of them growing up over the years.

Rick had the pleasure of welcoming his children’s spouses and loved spending his time with Reba, Debbie, Robert and Jennifer. And they had many fun and interesting conversations over the years with Rick.

Rick was always a devoted brother to his sisters, Lana Glanz and Sheri De La Uz. There were periods of time when they spoke daily catching up on each other’s lives. Especially the exciting times in the lives of his two nephews, Craig and Lance, and his niece, Ashley.

Rick led a very full life with family, work, traveling, watching and enjoying sports. In his later years, Rick developed a love for riding his Harley Davidson and learning to fly his plane.

Rick enjoyed spending time with his family, grandchildren and friends. Rick was always on the go.

It is with deep sadness that we say goodbye to Rick Glanz. He was one of a kind and he will truly be missed by many.

A graveside service will be held at 2:00 on Saturday afternoon, March 13th, 2021, from Westview Cemetery with Reverend Patrick Dye officiating.  The family will be speaking with friends following the service at the cemetery.

Norton Funeral Home is honored to be serving the Glanz family.

To order memorial trees or send flowers to the family in memory of Richard "Rick" Glanz, please visit our flower store.