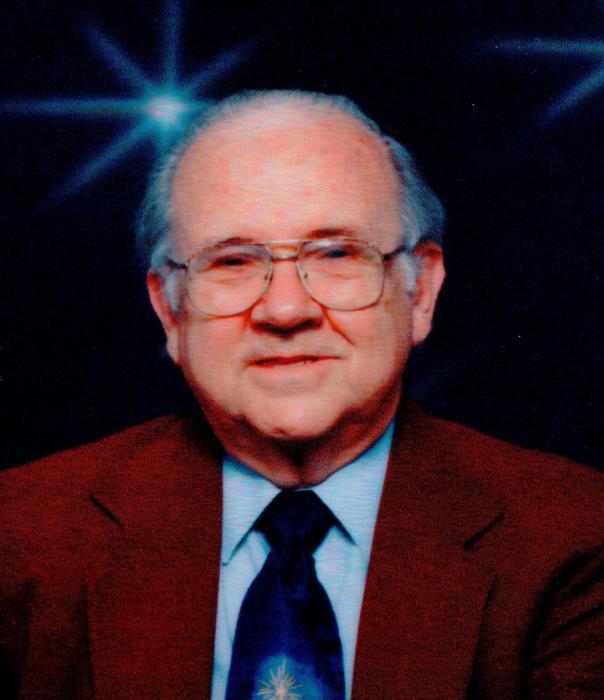 Funeral services for Rev. Robert Allen Remaley, Sr. age 88 will be held Friday at 6:00 pm at the First Southern Methodist Church. Visitation will be from 4-6 pm at the church before the service. Burial will be on Saturday at 3:00 pm at the Bethesda Southern Methodist Church  in Latta. Visitation will be one hour prior to the service in the church before the graveside service.

Rev. Remaley was born in Altoona, PA a son of the late Lester Lloyd Remaley and Gladys Miller Remaley. As a child, the depression took hold of the country, and work was difficult to find in the snowy state of Pennsylvania. His dad took a trip to Florida to find work, and it was decided to move there. In his words, "no more snow covered hills and long, cold winters. No opportunity to play in the snow. No more making of snowmen, no sled riding down the hills. Florida was sunshine, palm trees and flat land. In Tampa where we lived. there were no hills. There were open air stores and fruit markets." Florida, however, would be a significant turning point, where the family was established in a very good conservative Blble believing church, one that was small because the people within were called of God to be missionaries, ministers, and music workers. It was there that at the age of  nine, at his mother's encouragement, he trusted Christ as his Savior, was baptized and followed in his father's foot steps as minister of the Southern Methodist Denomination. He received his Pastoral training at Trinity College of Florida and later Southern Methodist College. While there, he met his long-time wife, the late Betty Brittle. They hit it off, and formed a lasting friendship for 66 years. Together, they served numerous churches, influencing many people for the work of the Lord. We thank the Lord that their ministry lasted a lifetime, and even in the nursing home. Rev. Remaley sang up and down the halls, making a joyful noise unto the Lord. He enjoyed crossword puzzles, jigsaw puzzles, creating stained glass pieces, studying, watching old time television shows, and humor. He loved the praying hands, and in particular Lighthouses. He owned a great collection of Bible books written by and about famous theologians. In the Southern Methodist Church, he served on circuits, and was conference secretary, pastoring many churches and serving on church boards. Several of his favorite songs included "Beulah Land", Great Smokey Mountains music, "I won't Have to Cross Jordan Along" and "Ship Ahoy."

Norton Funeral Home is honored to serve the Remaley family.

To order memorial trees or send flowers to the family in memory of Rev. Robert Remaley, Sr., please visit our flower store.