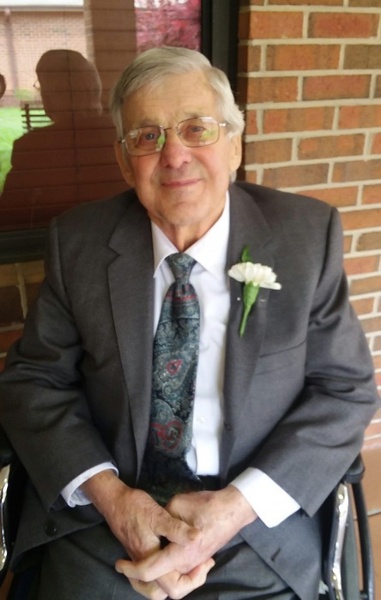 This obituary is being posted by Norton Funeral Home as a courtesy to the Smith family.  All services are being handled by Woodlawn Funeral Home In Mount Holly, NC.

Reverend John Harold Smith, 78, went to be with the Lord on June 21, 2019 at the Robin Johnson Hospice House in Dallas. He was born in Gaston County, son of the late John Price and Nell Mullis Smith, and was preceded in death by two brothers William “Bill” Smith and Dr. Clyde Smith, and a sister Shirley Rankin.

He served in the Air National Guard, and was a retired Church of God Minister, having pastored two churches in Pennsylvania and Ohio in the mid 70’s, He was a member of Frontline Worship Center in Stanley. He was a loving husband, father, grandfather and great grandfather and was a God fearing and people loving person.

The funeral service will be held 2:00 p.m. Tuesday June 25 in the Woodlawn Chapel of Woodlawn Funeral Home in Mount Holly, with Reverend Justin White officiating. The family will receive friends from two hours prior to the service.  Interment with military honors will follow in Hillcrest Gardens.

Memorials may be made to Frontline Worship Center, 324 North Main St., Stanley NC 28164.

To order memorial trees or send flowers to the family in memory of Rev. John Harold Smith, please visit our flower store.