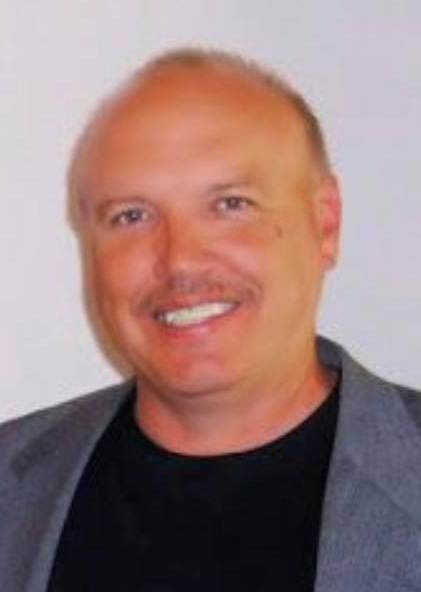 Rev. Gerald Dayton McAlister, age 64 went to his Heavenly Home on May 13. Funeral services will be held Friday at 11:00 at the Clyde Church of God. Rev. Don Childers and Rev. David Schaffer will officiate. Burial will be in the Clyde Cemetery directed by Norton Funeral Home. Visitation will be one hour prior to the service at the church.

Rev. McAlister was born in Varnville a son of the late Rev. E.M. McAlister and Lucy Schaffer McAlister. He was the Pastor of Oates Independent Baptist Church for the past five years. He was a wonderful Pastor and Musician. He was involved in Gospel Music since an early age and could play most instruments.

He was preceded in death by a son Jerry McAlister.

Memorials may be made to the Oates Independent Baptist Church, 3569 Oates Highway, Lamar, S.C. 29069.

Norton Funeral Home of Hartsville is honored to be serving the McAlister family.

To order memorial trees or send flowers to the family in memory of Rev. Gerald Dayton McAlister, please visit our flower store.