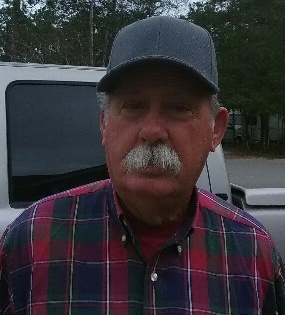 Please note, due to the possibility of inclement weather tomorrow, the service for Mr. Griggs will now be held in the chapel.

James Philip Griggs age 73 died peacefully at home on April 4. Funeral services will be held Saturday at 2:00 at the Chapel of Norton Funeral Home with burial following in Magnolia Cemetery. Visitation will be Friday 2-7 pm at the residence at 921 Cypress Court, Hartsville, S.C.

Mr. Griggs was born in Hartsville a son of the late Bill and Cecile Griggs. Philip and Dianne own Open House Consignment Store in Hartsville. He loved his farm and animals.

To order memorial trees or send flowers to the family in memory of Philip Griggs, please visit our flower store.