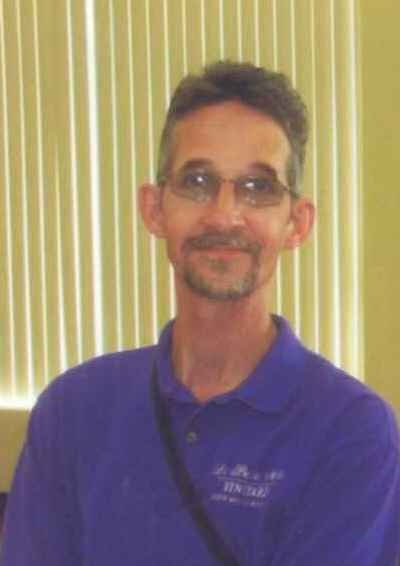 Funeral service for Perry Todd Smith, age 56, will be held Wednesday at 4:00 at the Lakeview Baptist Church. Rev. Ken Hughes will officiate. Burial will be in Darlington Memory Gardens directed by Norton Funeral Home. Visitation will be one hour prior to the service at the church.

Todd was born in Hartsville a son of Letty Smith King and the late Perry Orell Smith. He attended Lakeview Baptist Church and was an Air Force Veteran.

The family request that Memorials be sent to the funeral home to help with funeral expenses.

Norton Funeral Home is honored to serve the Smith family.

To order memorial trees or send flowers to the family in memory of Perry Smith, please visit our flower store.