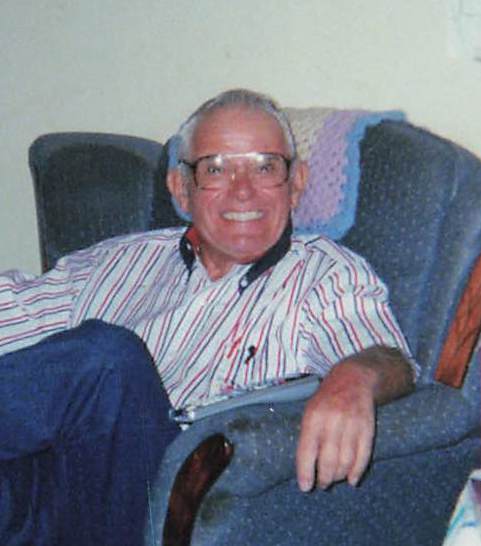 Mr. Perry Samuel (Bud) McLeod age 84 passed away April 9 at Morrell Nursing Center. A Memorial service will be held Thursday at 2:00 at the Chapel Norton Funeral Home. Rev. Alvin Rogers will officiate. A Private burial will be held later. Visitation will be one hour prior to the service.

Mr. McLeod was born in Hartsville a son of the late Perry McLeod and Gladys Moody McLeod. He was retired from Sonoco Products Company after 26 years of service and was a member of the Old Timers club. He served in the U.S. Marines.

Norton Funeral Home is honored to serve the McLeod family.

To order memorial trees or send flowers to the family in memory of Perry "Bud" McLeod, please visit our flower store.
Send a Sympathy Card