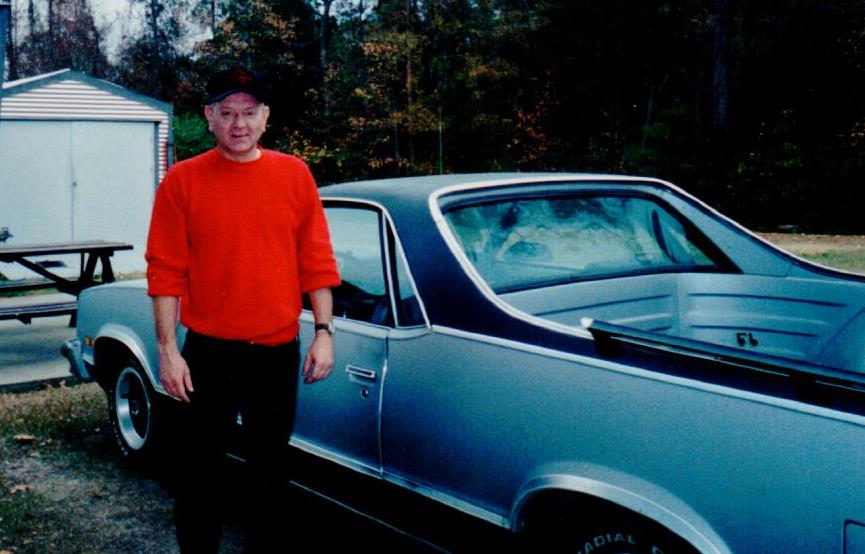 At his request, no services will be held.

Born in Hartsville, Steve was a son of the late William Penrose “Pinky” & Dorothy Dixon Stogner.  In his early years, he managed the Hess Gas Station in Hartsville and later retired after many years of service with Galey & Lord.  Teaching himself how to play the guitar, Steve greatly enjoyed music (favorite song being “Rocky Top”) and doing projects around home.  He will be remembered as a man who loved his family; and cats, Sandy & Sport.

He was preceded in death by his parents; and his cat, Sandy.

The family requests that memorials be made to the American Cancer Society at 128 Stone Mark Lane, Columbia, South Carolina 29210.

Norton Funeral Home of Hartsville is honored to be serving the Stogner family.

To order memorial trees or send flowers to the family in memory of Paul Stephen Stogner, Sr., please visit our flower store.