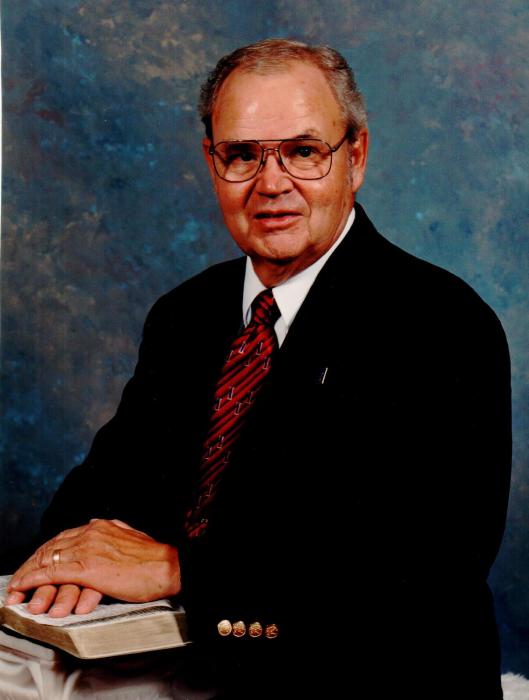 A graveside service will full military honors provided by the United States Navy will be held at 2:00 on Monday afternoon, January 13th, 2020, from Darlington Memory Gardens.  Reverend Marvin Griggs will officiate and the family will be receiving friends from 12:30 until 1:30 prior to the service at Norton Funeral Home.

A native of Darlington County, he was a son of the late Lonnie Preston, Sr. & Ruby Rivers Winburn.  Being a man who greatly loved his country, Mr. Winburn served in the United States Navy and retired with 20 plus years of service.  He greatly loved education and was an avid reader.  Olin also enjoyed his friends in the “breakfast club” who would gather for breakfast each morning at a local restaurant.  He was also a member of the Hartsville Masonic Lodge.

Due to Olin loving St. Jude, the family requests that memorials be made in his memory to St. Jude Children’s Research Hospital at 262 Danny Thomas Place, Memphis, Tennessee 38105.

Norton Funeral Home of Hartsville is honored to be serving the Winburn family.

To order memorial trees or send flowers to the family in memory of Olin Preston Winburn, please visit our flower store.