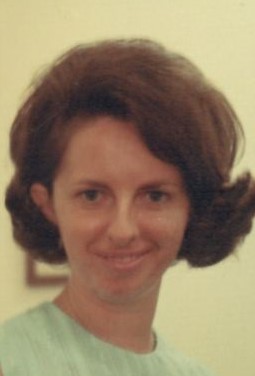 Norma Rivers Baker King, age 78 passed away October 18, 2020. No services are planned at this time.

Norma was born in Chesterfield a daughter of the late LeRoy Rivers and Gladys Gulledge Rivers. She was a member of Cross Roads Baptist Church in Ruby for a number of years and later was a member of Gum Branch Baptist Church and worked for the church as Secretary. She previously worked for the Hartsville Messenger, Darlington County Tribune, John Newsom Motors and later with A O Smith where she worked her way up to Middle Management in the Accounting Department and received her BS Degree from Limestone College.

Norton Funeral Home is honored to serve the King family.

To order memorial trees or send flowers to the family in memory of Norma Rivers Baker King, please visit our flower store.