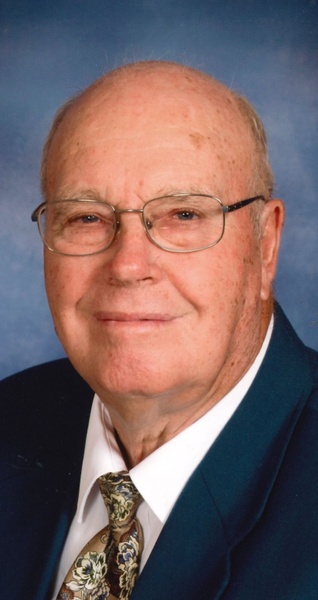 Graveside service for Nolan Hancock Adams, age 84, will be held Sunday at 4:00 at the Darlington Memory Gardens directed by Norton Funeral Home. Rev. Ladell Humphries will officiate. Visitation will be following the service and at other times at the residence of Windy McAlister 2694 Flushing Cove Drive, Hartsville.

Mr. Adams was born in Chesterfield a son of the late Early Mae Adams and Minnie Hancock Adams. He was retired from Sonoco Products Company after 34 years of service, a member of the Old Timers Club and a member of North Hartsville Baptist Church. After retirement from Sonoco he owned and operated Adams Well Drilling for 21 years. He was an Air Force Veteran after four years of service.

Norton Funeral Home and Crematory is honored to serve the Adams family.

To order memorial trees or send flowers to the family in memory of Nolan Hancock Adams, please visit our flower store.