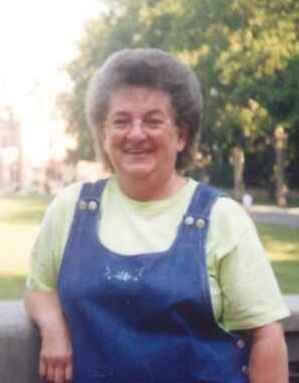 Funeral services for Naomi Victoria (Dinah) Caddell age 78, will be held Thursday at 3:00 at the Chapel Norton Funeral Home, Hartsville. Rev. Randall Harrelson will officiate. Burial will be in the Clyde Church of God Cemetery. Visitation will be Wednesday 6-8 at the funeral home.

Naomi was born in Hartsville a daughter of the late Newton Skipper and Louvina Harding Skipper. She was a member of the Pine Ridge Holiness Church and she worked at Clanton’s Auto Auction, Kendall Mills and retired from Wal Mart.

Norton Funeral Home is honored to serve the Caddell family.

To order memorial trees or send flowers to the family in memory of Naomi Caddell, please visit our flower store.