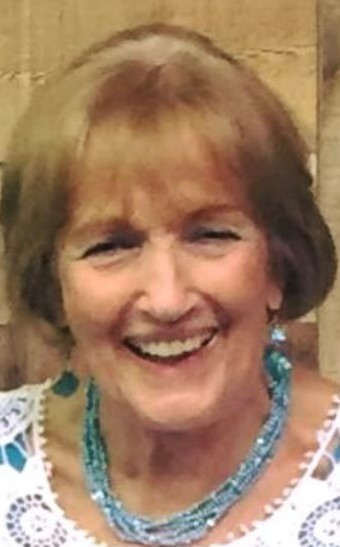 Funeral services for Nancy Land Morrison age 85,will be held Monday at 3:00 at the New Market United Methodist Church. Burial will be in the New Market Cemetery directed by Norton Funeral Home. Rev. Larry Brown will officiate. Visitation will be one hour prior to the service in the church fellowship hall.

Nancy was born in Seneca, S.C. a daughter of the late Matthew Samuel Lane and Laura Belle Kirby Land. She was a member of South Hartsville Baptist church. She was retired from Clanton’s Auto Auction, and enjoyed Gardening, Dancing, Sun Bathing, Sewing and was a loving wife, mother, grandmother, great grandmother and friend.

Norton Funeral Home and Crematory is honored to serve the Morrison Family.

To order memorial trees or send flowers to the family in memory of Nancy Land Morrison, please visit our flower store.