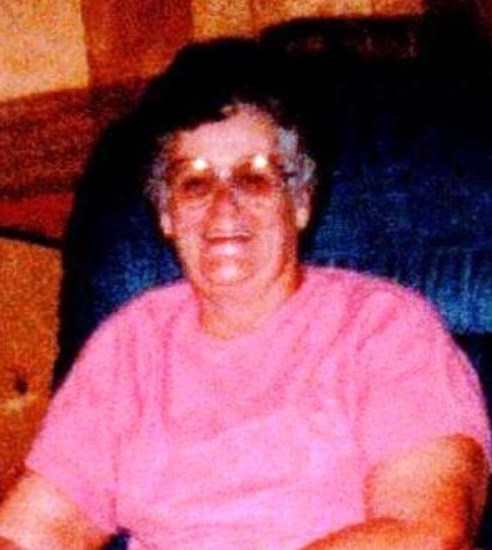 Funeral services for Mrs. Betty Anderson Beasley Morrison age 88 will be held on Monday, August 14 at 2:00pm at The Chapel of Norton Funeral Home. Pastor Charlie Short will officiate, with burial in Magnolia Cemetery. Visitation will be held one hour prior to the services at the funeral home, other times at Tommy Beasley's residence, 2840 Bethlehem Road, Hartsville, SC.

Mrs. Morrison passed away on August 11, 2017. She was born in Pageland the daughter of the late Charlie B. and Lou Wretta Outen Anderson. She was a member of New Market United Methodist Church. Mrs. Morrison worked at Southern Bell, Sonoco Products Company and Legg's. During her years at Sonoco she worked in the cone department making cones to be packed with gun powder for the military during WWII. She enjoyed working in her yards and her time at the beach.

She was preceded in death by husbands, Mason Beasley and James Morrison; son, Ricky Beasley, one sister and five brothers.

Memorials may be made to the New Providence Baptist Church, 1884 Antioch Road, Hartsville, SC 29550.

Norton Funeral Home is honored to be serving the Morrison family.


Please click here to view the video tribute
To order memorial trees or send flowers to the family in memory of Mrs. Betty Morrison, please visit our flower store.