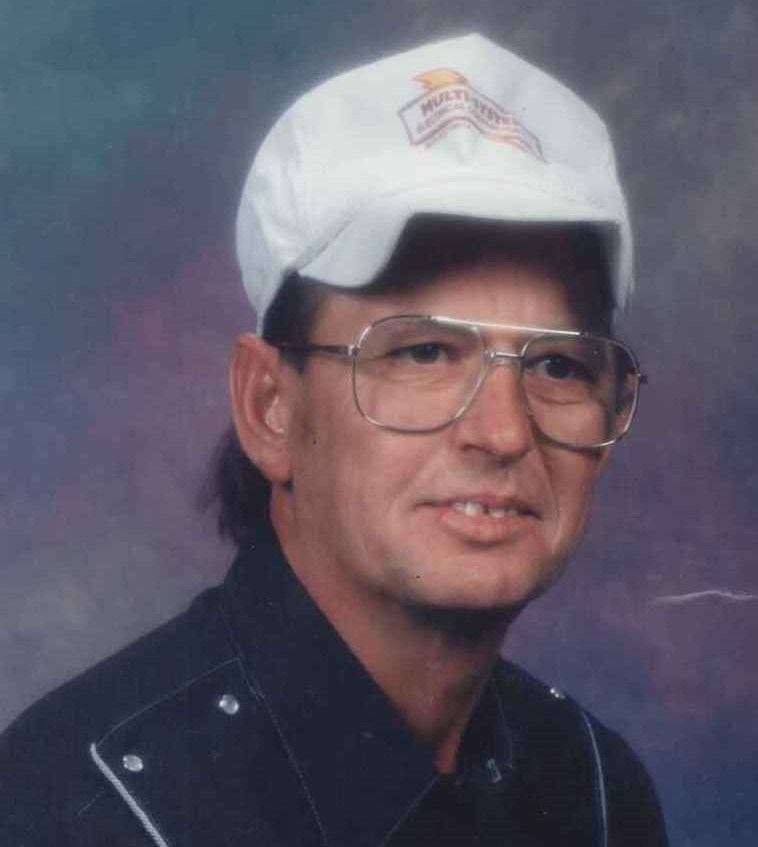 Mr. James Earl Griggs age 63 passed away on October 9, 2017 at his residence in Hartsville, SC.

Earl was born in Hartsville on January 21, 1954, a son of Lucille Atkinson Griggs and the late James Griggs. He attended Hartsville High School and then later went to work at Stanley Tools, through the years he had many careers and hobbies: construction, electrician, carpenter, plumber, painter, fishing, drinking beer, watching wrestling and the race, and spending time with family and friends. He was a "jack of all trades" and a great dad.

He was preceded in death by his father, James Griggs, brother, Larry Griggs, and uncle Heyward Atkinson.

Tabitha and Cameron would like to give a special "Thank You" to Robert Little and Sylvia James for helping out in so many ways over the years.

His daughter and grandson will have a private memorial and scatter his ashes out to sea off the Garden City Pier in Garden City Beach, SC. Earl loved to go fishing in many places but here he would go and spend the day, night or even the weekend on the pier relaxing and fishing.

So put me on a boat, headed out to sea.

Please send along my fishing pole

For I've been invited to the fishing hole.

Where every day is a day to fish,

To fill you heart with every wish.

Don't worry, or feel sad for me,

I'm fishing and drinking a cold one

With the Master of the sea.

We will miss each other for awhile,

But you will come and bring your smile.

That wont be long you will see,

Till we're together you and me.

To all of those that think of me,

Be happy for me as I go out to sea.

If others wonder why I'm missin,


To order memorial trees or send flowers to the family in memory of Mr. James Griggs, please visit our flower store.