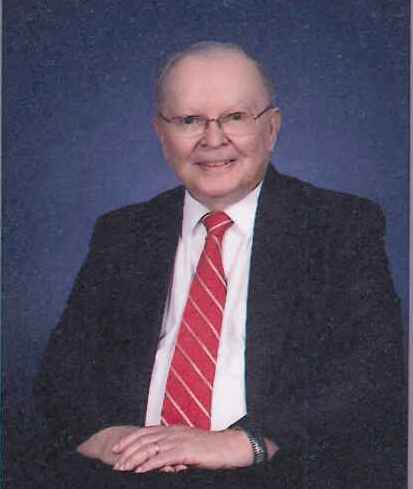 James Chesley Blackwell, Sr. age 90, went to his Heavenly Home on January 15. Funeral services will be held Thursday at 2:00 at the Union United Methodist Church. Rev. Steven Todd and Rev. Charlie Short will officiate. Burial will be in the Union Methodist Church Cemetery directed by Norton Funeral Home, Hartsville. Visitation will be following the service in the fellowship hall at the church.

Mr. Blackwell was born in McBee a son of the late Halton and Sallie King Blackwell. He was retired from DuPont after 25 years of service. He was a member of Union United Methodist Church, a devoted and loving husband, father, grandfather, great grandfather and a friend to all who knew him. He was an Air Force Veteran of WW II and an Army Veteran of the Korean War. He was a lifetime member of the McBee Masonic Lodge.

A Special Thank You to his caregivers, Angie Pait, Brenda Commander , Ron and Yvette Caldwell, who were special angels for their care which they provided for Mr. Blackwell.

To order memorial trees or send flowers to the family in memory of Mr. James Blackwell, Sr., please visit our flower store.