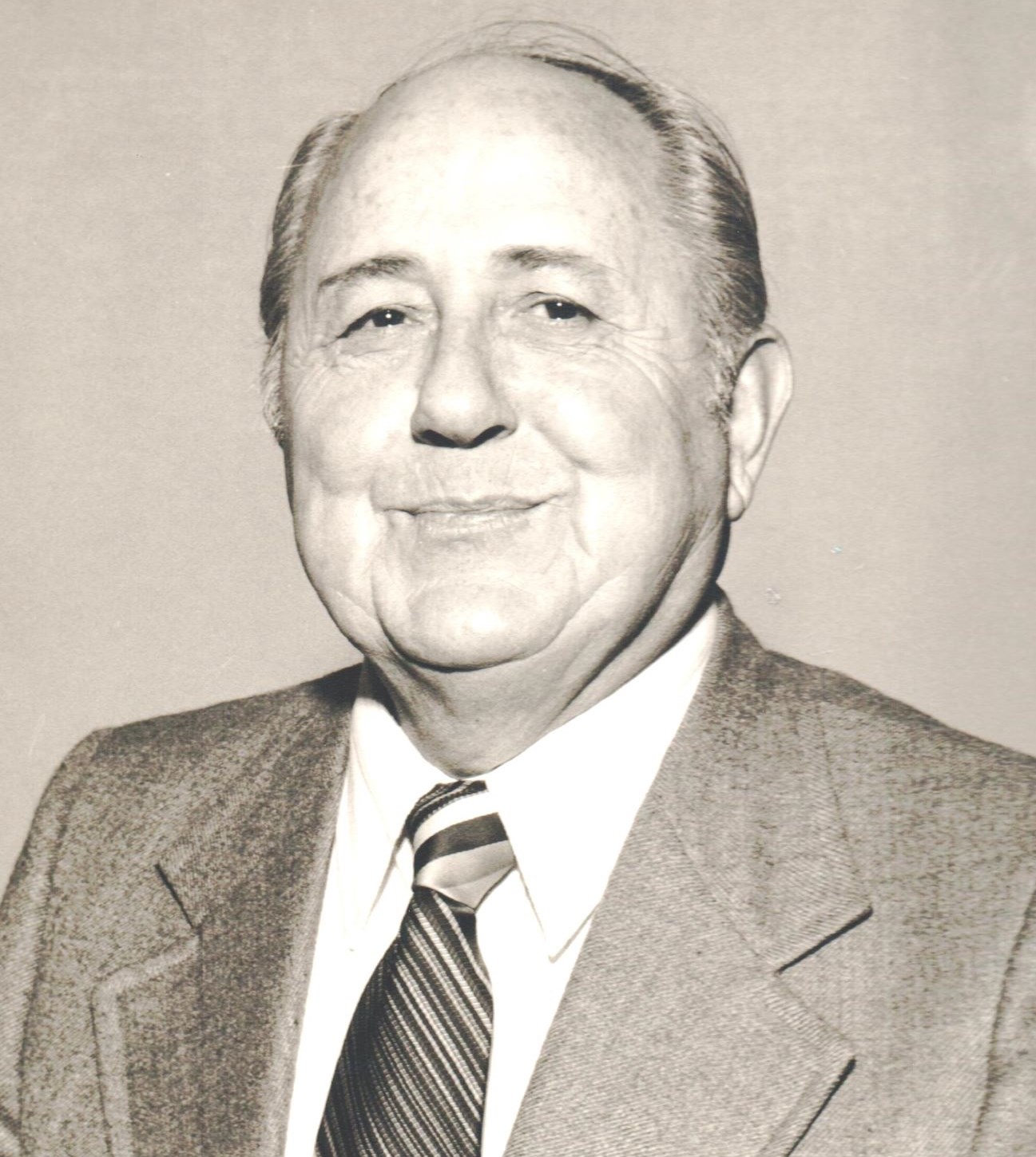 Graveside services for Mr. Hugh Wilson Berry age 99 widower of Evelyn Yates Berry will be held on Tuesday at 11:00am at Magnolia Cemetery. Pastor Carl Hunsucker will officiate, directed by Norton Funeral Home. Visitation will follow the graveside services.

Mr. Berry was born on Brushy Fork Road in Saluda County, SC on January 21, 1918 to the late Tom and Kate Berry. He moved to Hartsville in 1936. Hugh joined the US Army Air Force on November 15, 1941 and trained at Fort Jackson and at Jeffords Barracks in St. Louis, Missouri. He studied Mechanics at Chanute Field near Chicago and worked for 6 weeks in Detroit at the Packard Plant on Rolls Royce engines. Hugh was assigned as the crew chief in the 79th fighter group. During World War II he served in Egypt, Libya, Tunisia, Sicily, Italy, Corsica, France and then again in Italy. He was awarded 10 campaign stars and a bronze star. Hugh returned to Hartsville and worked at Sonoco after the war. He and Evelyn Yates from Rockingham, NC were married in 1953 and had one daughter, Rebecca Jill. He retired in 1980. Hugh enjoyed his yard work, and grew delicious tomatoes that he shared with many. He loved playing golf, and made his hole in one 3 days after his 83rd birthday. For those who remember Hugh, you know he never met a stranger and loved telling stories and laughing with everyone.

Survivors include his daughter Jill and her husband Tony Sinclair of Columbia, 2 granddaughters who were the apple of his eye: Katie Beth and her husband Brandon Rogers of Columbia, and Sarah and her husband Adam Cristiano of Tustin, CA. Hugh also had the honor of seeing his first great-grandchild born in 2016, his namesake William "Hugh" Rogers. Nieces: Nita and Linnie Berry of Saluda, Sue Smith of Saluda, Bobbie Polk of Holly Hill and Ann Martin of Camden.

The family would like to offer many thanks to his caregiver, Linda Wodnick, to his Doctors, Dr. Roy Huffman, Dr. Jeremy Reeves, Megan Iceman, PA, Dr. Alicia Snider and to the wonderful nurses at Richland Memorial Hospital.

Norton Funeral Home is honored to be serving the Berry family.

To order memorial trees or send flowers to the family in memory of Mr. Hugh Berry, please visit our flower store.