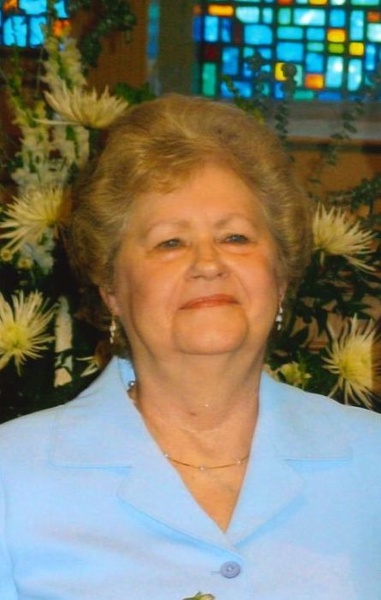 Funeral services for Mildred Faye McAlister, age 78 will be held Monday at 12:00 Noon at the Chapel Norton Funeral Home. Burial will be in the Darlington Memory Gardens. Visitation will be one hour prior to the service at the funeral home.

Mrs. McAlister was born in Greer a daughter of the late John Wesley and Ida Mae Jordan Stonell.

Norton Funeral Home is honored to serve the McAlister family.

To order memorial trees or send flowers to the family in memory of Mildred Faye McAlister, please visit our flower store.