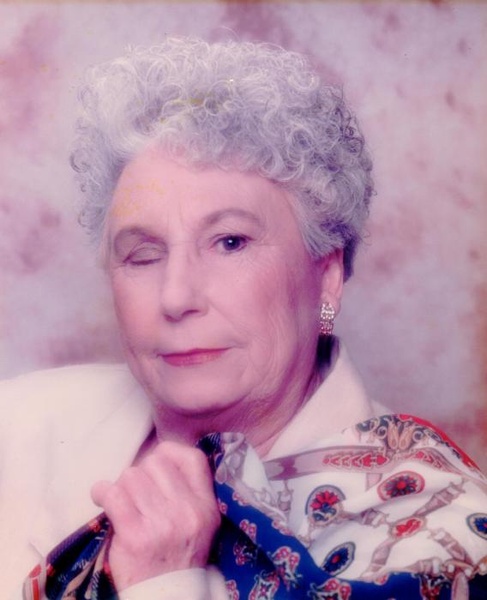 Mrs. Mildred Sansbury Griggs, 84, of Bishopville, went home to be with The Lord on Tuesday afternoon, November 20th, 2018, while residing at McCoy Memorial Nursing Center.

Her funeral service will be held at 2:00 p.m. on Friday in Wayside Baptist Church with Reverends William Lewis and Jim Baker officiating.  Burial will follow in the church cemetery and the family will be receiving friends one hour prior to the service at the church.

Mrs. Griggs was born in Timmonsville, a daughter of the late Willie & Docia Sansbury.  She was an active member of Wayside Baptist Church.

She was preceded in death by her husband, Hilton Guy Griggs.

Norton Funeral Home of Bishopville is honored to be serving the Griggs family.

To order memorial trees or send flowers to the family in memory of Mildred Griggs, please visit our flower store.