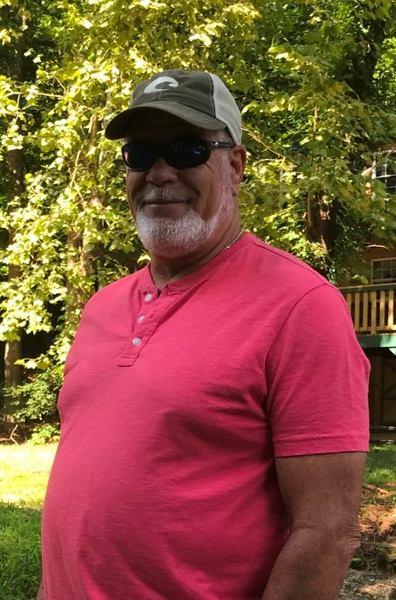 Mr. Michael Roy Blackwell age 58 passed away March 15. A graveside memorial service will be held Tuesday March 19 at 5:30 pm at the McBee Cemetery directed by Norton Funeral Home, Hartsville. Rev. Richard Clark will officiate. Visitation will be following the graveside service and at other times at the home of his mother, Mrs. Virginia Blackwell, 154 East Oak St., McBee, S.C.

Mike was born in Hartsville a son of Virginia Horton Blackwell and the late Robert Eugene Blackwell. He was employed with AO Smith as an Environmental Specialist. He was a member of the McBee Baptist Church, was an avid golfer, a loving son, father, brother and grandfather.

To order memorial trees or send flowers to the family in memory of Michael Roy Blackwell, please visit our flower store.