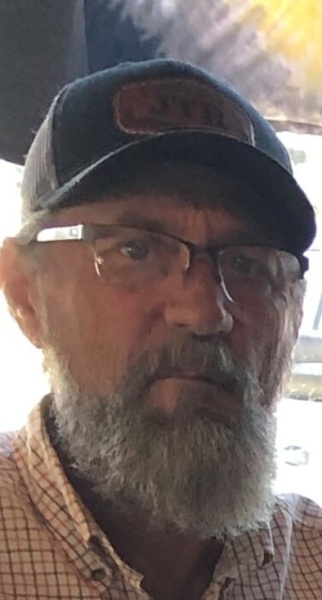 He was born February 11, 1965, in Winter Haven, Florida, to Joe and Lynda Russell. He was the oldest of two siblings and grew up in Bartow, Florida. Mike became a resident of Chesterfield County over 25 years ago.

He was a hard worker, but had a humble soul. During his life, he enjoyed hunting, fishing, cruising on his motorcycle, but most importantly he cherished his time with friends and family the most.  He was the life of the party anywhere he went, and could always keep a crowd laughing. His bubbly spirit will be deeply missed by all.

Norton Funeral Home & Crematory is honored to be serving the Russell family.

To order memorial trees or send flowers to the family in memory of Michael Joe Russell, please visit our flower store.