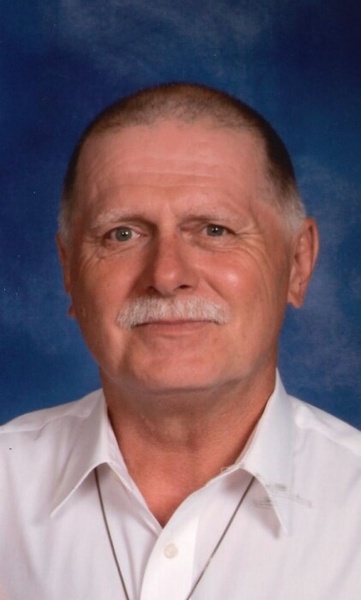 Graveside services for Michael Edward Parnell age 61 who entered into rest on Saturday June 26, will be held Wednesday at 10:00 am at the Westview Cemetery directed by Norton Funeral Home. Visitation will be following the service.

Michael was born in Hartsville a son of the late John Edward and Margaret Keith Parnell. He was a loving son and brother who lived life to the fullness. He enjoyed fishing and hunting.

He is survived by a sister, Darlene Hedgepeth, Hartsville; one step-sister, Margaret (Kenny) Floyd and also by a sister like friend Trena Jones (Tony Griggs) and best friend Jut McKenzie.

Norton Funeral Home is honored to serve the Parnell family.

To order memorial trees or send flowers to the family in memory of Michael Edward Parnell, please visit our flower store.