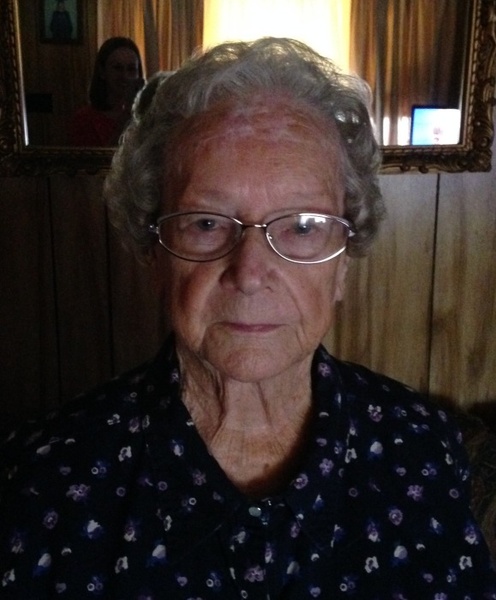 Mrs. Gainey was born in Hartsville a daughter of the late Bailey and Sue Jones Griggs. She was a member of Piney Plain Free Will Baptist Church.

A special thanks to Dr. Kenneth Evans for his love and compassion to her throughout her illness. Special attention and kindness to Kimberly, Marianne and Jessica at Carolina Pines during her many visits for Paracentesis.

Norton Funeral Home is honored to serve the Gainey family.

To order memorial trees or send flowers to the family in memory of Mary Gainey, please visit our flower store.