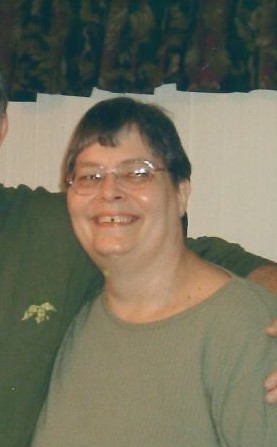 Ms. Marion “Mickie” Lide age 72 formerly of Beaufort, S.C. passed away March 12 at Carolina Pines RMC. Funeral services will be held at 2:00 p.m. on Monday March 16 at the Chapel Norton Funeral Home. Rev. Jamie Gardner will officiate. Burial will be in Magnolia Cemetery. Visitation will be Sunday 4-6 pm at the funeral home.

Ms. Lide was born in Hartsville, a daughter of the late Edgar Dargan Lide, Jr. and Christine Mixon Lide. She was a graduate of Winthrop College and taught for the Beaufort County School District until her retirement in 2000. She attended Praise Assembly in Beaufort.

She was preceded in death by her parents and a brother, Edgar Dargan Lide, III (Eddie); brother in law, Charles Hendrix.

Norton Funeral Home is honored to serve the Lide family.

To order memorial trees or send flowers to the family in memory of Marion "Mickie" Lide, please visit our flower store.