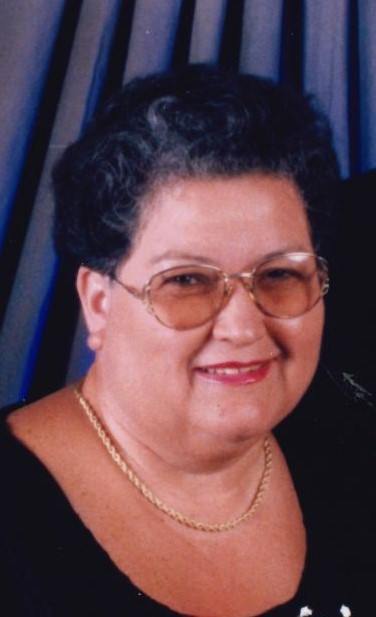 Graveside service for Linda Smith Wallace age 73 will be held Thursday at 2:00 pm at the Magnolia Cemetery directed by Norton Funeral Home. Rev. Kenny Lynch will officiate. Friends may pay respect and sign the guest register Wednesday from 1:00 – 4:00 at Norton Funeral Home and at other times at 1205 Minuteman Drive, Hartsville.

Linda was born in Darlington a daughter of the late Heyward Smith and Minnie Lee Lundy Smith Hunt. She was a member of Fourth Street Baptist Church.

Norton Funeral Home is honored to serve the Wallace family.

To order memorial trees or send flowers to the family in memory of Linda Smith Wallace, please visit our flower store.