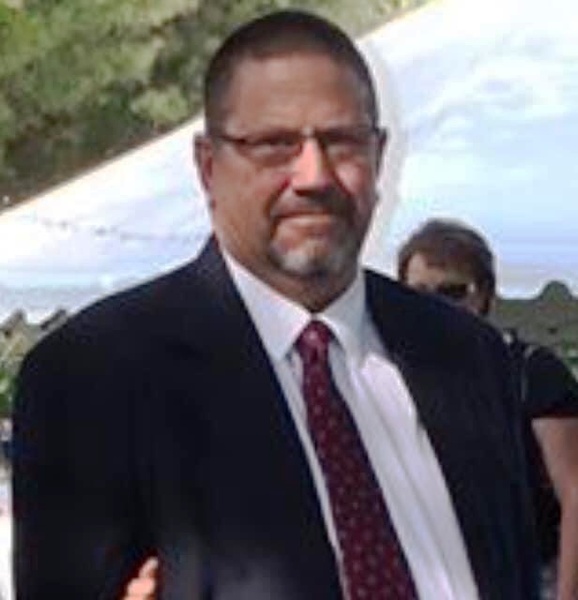 Hartsville – Mr. Leslie Aaron “Les” Rowlee, 68, went home to be with his Lord and Savior on Tuesday morning, August 25th, 2020, while in the care of hospice.

His memorial service will be held at 2:00 on Wednesday afternoon, September 2nd, 2020, from the Chapel of Norton Funeral Home with Reverend Mike Coker officiating.  The family will be receiving friends one hour prior to the service at the funeral home.

Les was employed by Sonoco for 35 years as the Director of Engineering for the Flexible Packaging Division.  In this role, he traveled internationally and oversaw the development of the Morristown, Tennessee plant.

An avid outdoorsman, Les spent much of his time trapping, hunting, fishing, and training his beloved labs in the field trials.  He took great pride in growing and sharing his many plants.  Friends will always remember Les for his gregarious personality and keen sense of humor.

Les was born in Fulton, New York, and was a member of the Florence Baptist Temple.

He was preceded in death by his parents Clyde & Dawn Rodgers Rowlee.

In lieu of flowers, memorials may be made to the Lewey Body Dementia Association at 912 Killiam Hill Road SW, Lilburn, Georgia 30047.

Norton Funeral Home of Hartsville is honored to be serving the Rowlee family.

To order memorial trees or send flowers to the family in memory of Leslie "Les" Rowlee, please visit our flower store.