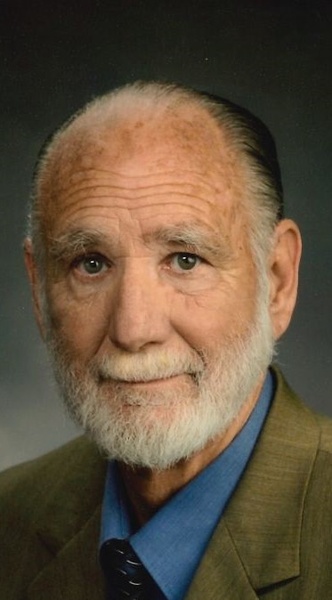 Larry was a longtime resident of Hartsville, after retiring from the Air Force. He retired from the Air Force after 20 years of service. He was deployed several times overseas. Including Vietnam where he earned several accommodations including the Purple Heart. He was the son of the late Olaf Lauritz Smitt & Ruth Renfroe Smitt.  He loved spending time with his grandchildren and great grandchildren.

He was preceded in death by his parents; wife, Sandra Faye Smitt.

In lieu of flowers, please contribute to Wounded Warriors or any disabled veterans’ group in his memory.

Norton Funeral Home & Crematory is honored to be serving the Smitt family.

To order memorial trees or send flowers to the family in memory of Lauritz Renfroe Smitt, please visit our flower store.