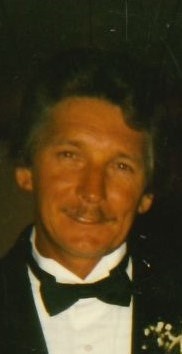 Funeral services for Kenneth Ray (Pete) Freeman, Sr. age 67, will be held Monday at 3:00 at the Chapel Norton Funeral Home. Rev. Donnie Faulkenbury will officiate. Burial will be in the Kelleytown Baptist Church Cemetery directed by Norton Funeral Home. Visitation will be Sunday 2-4 pm at the funeral home and also one hour prior to the service. The service will be aired on Norton Funeral Home Facebook page.

Pete was born in Bennettsville a son of the late Howard and Lizzie Scott Freeman. He was retired from Construction. He loved to fish and had a love for all his family, especially his grandchildren and great grandchildren and never met a stranger.

Norton Funeral Home is honored to serve the Freeman family.

To order memorial trees or send flowers to the family in memory of Kenneth Ray Freeman, Sr., please visit our flower store.