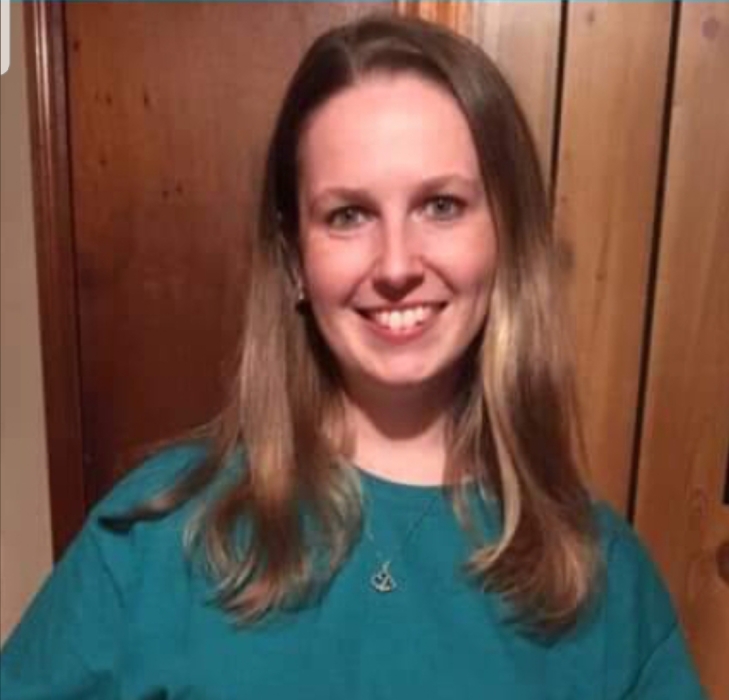 Kelly was born in Darlington a daughter of James Edward and Faye Gainey. She was a member of Piney Plain Free Will Baptist Church where she played the piano and sang in the choir. She was employed at SPC as a Bank Teller.

She was preceded in death by her grandparents, JC and Gladys Gainey and Buddy and Mary Jane Gainey.

Bentley was born in Hartsville a son of Justin Wayne Wyatt and the late Kelly Ann Wyatt.

Norton Funeral Home is honored to serve the Wyatt family.

To order memorial trees or send flowers to the family in memory of Kelly & Bentley Wyatt, please visit our flower store.