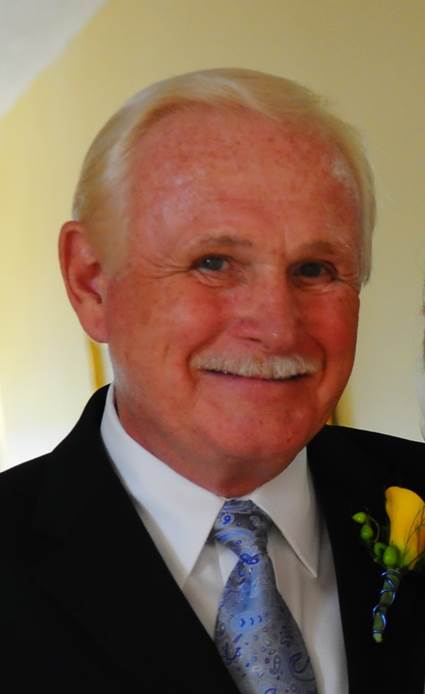 Joseph Robert (J.R.) Gedris passed away on March 11th surrounded by his loving family.  Joseph, known affectionately as J.R., was the son of the late Joseph and Isabel (Kazeva) Gedris originally of Homestead, PA.

A visitation will be held Saturday 5-7 pm at Norton Funeral Home with a private burial in Cedar Creek Baptist Church Cemetery at a later date.

J.R. was a graduate of Ole Miss where he earned an Engineering and Manufacturing degree.  He proudly served his country as a Captain in the United States Marine Corps. He helped to design and build the first offensive landing airfield in Chu Lai, Vietnam.  J.R. had a successful career and many accomplishments in engineering including the design and construction of steel mills.  He enjoyed working on his Corvette, attending yearly conventions with his friends in the Smoky Mountains, and entering his car in competitions.  J.R. loved spending time with his family and being outside.

J.R. is preceded in death by his parents and his special Aunt Eleanor and Uncle Boze Millington.

Norton Funeral Home is honored to serve the Gedris family.

To order memorial trees or send flowers to the family in memory of Joseph Robert Gedris, please visit our flower store.