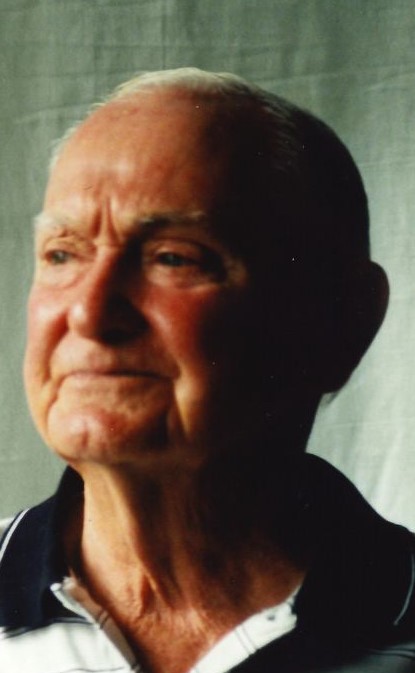 It is with great sadness that the family of Joseph Glenn Folsom, Sr. of Bishopville, S.C. passed away peacefully in his sleep on the morning of November 23, 2021. Memorial services will be held Friday at 2:00 at the Chapel Norton Funeral Home. Rev. Champ Squires will officiate. Visitation will be following the service at the funeral home.

Glenn went to work for DuPont in Camden in 1950 in Orlon Recovery and retired in 1984 to continue operating Folsom’s Used Cars until well into the 1990’s. Glenn started Folsom’s Used Cars in 1951 and closed the door in 1992 to enjoy Full Retirement.

Norton Funeral Home is honored to serve the Folsom family.

To order memorial trees or send flowers to the family in memory of Joseph Glenn Folsom, Sr., please visit our flower store.