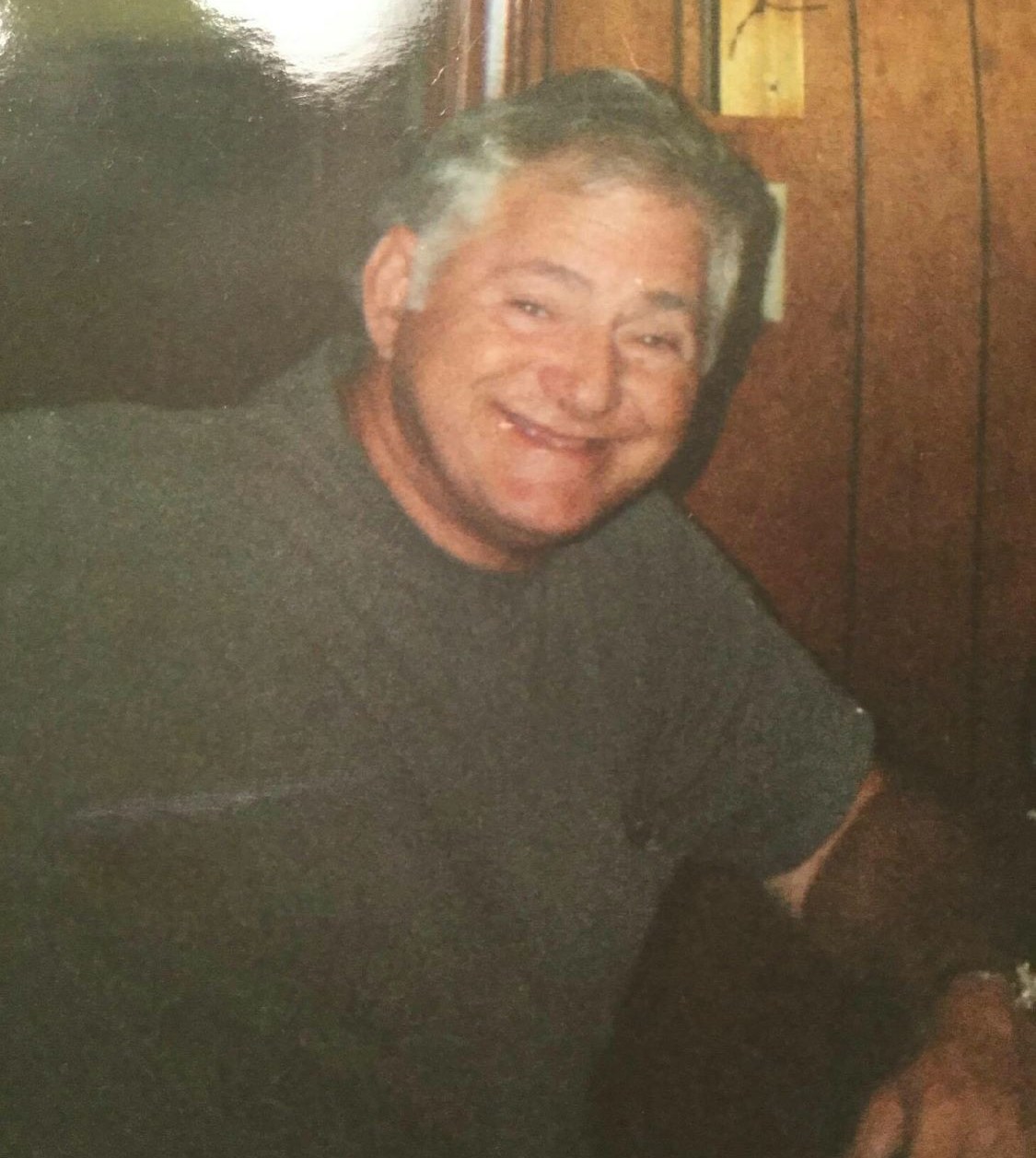 Funeral services for Mr. Joseph "Joe" Alex Walters, Sr. age 72 will be held at 3:00pm Sunday at The Chapel of Norton Funeral Home, burial will be in the Mt. Olivet Baptist Church Cemetery. Visitation will be held one hour prior to the services at the funeral home.

Mr. Walters was born in Hartsville the son of the late Frank A. and Glennie Therrell Walters. He served in the Peace Corps and the National Guard.

He was preceded in death by his wife, Evelyn Lynn Polson Watlers, son, Joseph Alex Walters, Jr. and a sister, Sheila Hatchell.

Norton Funeral Home is honored to be serving the Walters family.


Please click here to view the video tribute
To order memorial trees or send flowers to the family in memory of Joseph Walters, Sr, please visit our flower store.