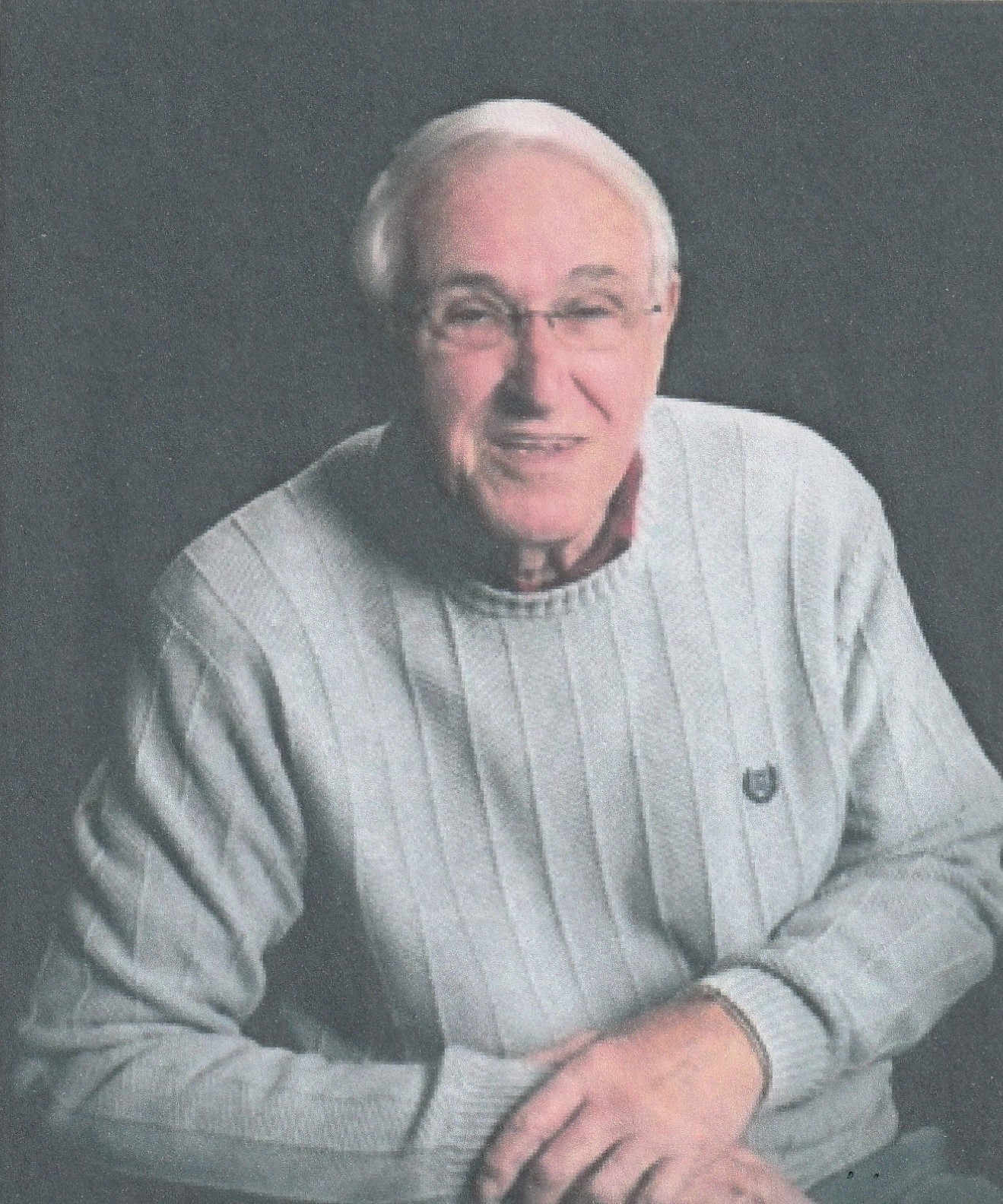 Memorial services of Remembrance for Mr. Joseph Parthun age 87 will be held 5:00pm Thursday, June 9, 2022 at the Chapel of Norton Funeral Home.  Visitation will be held one hour prior to the services at the funeral home.

Mr. Parthun passed away on June 6, 2022. He was born on March 29th, 1935 to Harry A. Parthun Sr. and Sophia (Bozek) Parthun. He graduated from Sacred Heart Catholic School in 1949 and LaPorte High School in 1953. He married his high school sweetheart and love of his life, Rita Swanson on June 4th, 1955. In 1958, he successfully completed a bona-fide Tool & Dye apprenticeship at Allis Chalmers Co. From 1958 to 1962, he worked for the Studebaker Corp. He retired from Modine Manufacturing in 1997 and moved to Hartsville, SC.

He is preceeded in passing by his parents, wife Rita, brother Bill, two half-brothers and six half-sisters.

Do not grieve for me, but talk and laugh as though I am with you now.

Norton Funeral Home and Crematory are honored to be of service to the Parthun family.

To order memorial trees or send flowers to the family in memory of Joseph Harry Parthun, please visit our flower store.
Send a Sympathy Card