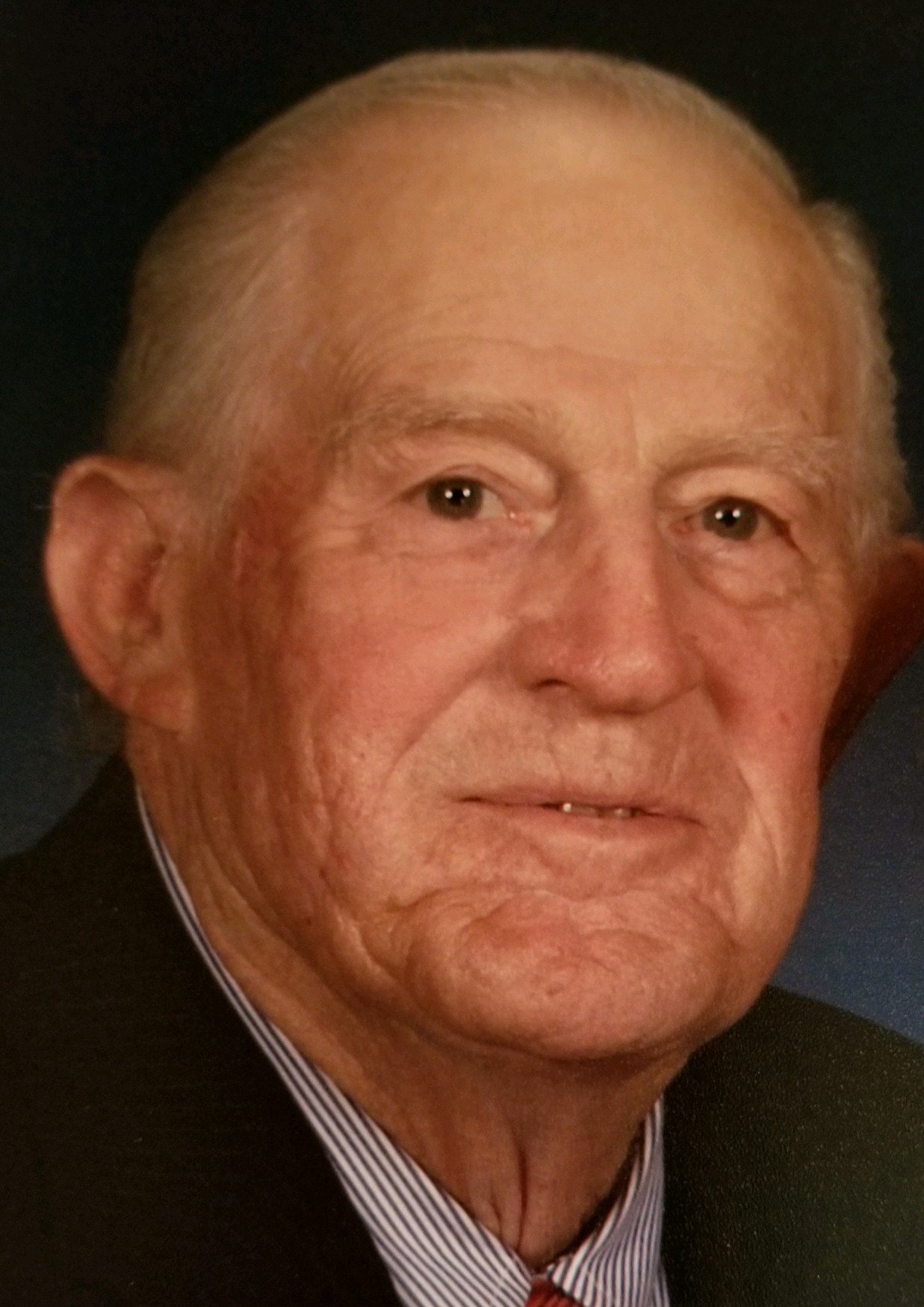 Mr. Rose was born in Columbia, a son of the late, Jasper T. & Leona “Edith” Murray Rose.  John served our country as a mechanic with the United States Air Force and retired as a senior Nuclear planner at the Brunswick Nuclear plant in Southport, NC.  He also worked for a while with the Environmental Protection Agency.  John loved music, dancing, and sharing a beer with his buddies.

Surviving are his sons, Charles “Chuck” Rose of Hartsville and James Fredrick Rose of Pelion; also several grandchildren and great-grandchildren.

He will be laid to rest beside his beloved wife at a later date in Raleigh, NC.

Norton Funeral Home & Crematory is honored to be serving the Rose family.

To order memorial trees or send flowers to the family in memory of John Thomas Rose, please visit our flower store.
Send a Sympathy Card