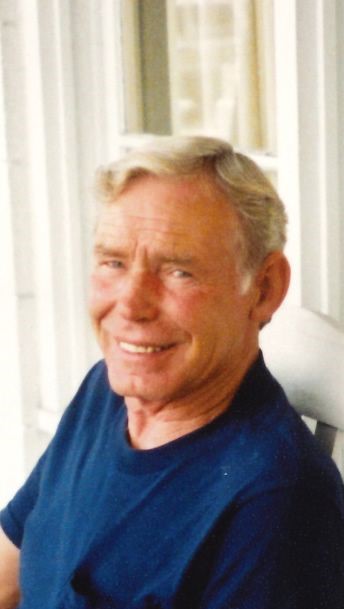 Graveside service for Jessie Iva Chisholm, age 81 will be held Saturday at 5:00 pm at the Brown Springs Baptist Church Cemetery directed by Norton Funeral Home. Rev. Donnie Faulkenbury will officiate. Visitation will be Friday 5-7 pm at the funeral home.

Mr. Chisholm was born in Hartsville a son of the late Woodrow Wilson Chisholm and Margaret Therrell Chisholm Fallaw. He retired from the Steel Mill. He was a loving husband, brother, grandfather and would help anyone he could and was a hard worker.

Norton Funeral Home and Crematory is honored to serve the Chisholm family.

To order memorial trees or send flowers to the family in memory of Jessie Iva Chisholm, please visit our flower store.
Send a Sympathy Card